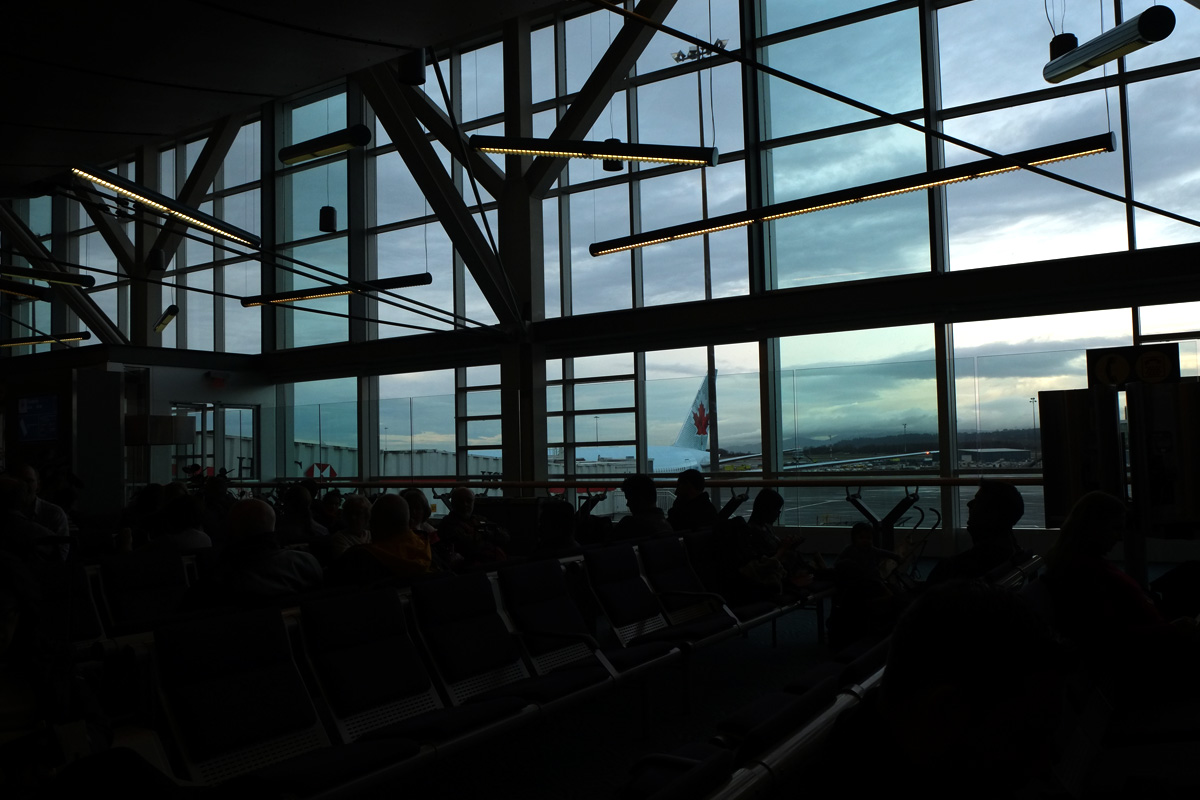 I booked an early flight this time around. Although I’m not a morning person, I want to get to New York as early as I can. With only two hours of sleep, I’m practically running on nothing but overflowing emotions that allow me to be numb.

“How are you feeling?,” my boyfriend asked as we walk the early morning streets of Vancouver. There was a loud silence — street cars, buses, and the sound of my suitcases’ wheels rolling on a rough and bumpy concrete. I heard him, but I wasn’t sure how to answer.

I don’t know what to feel. I don’t know what I should feel. My body is flooded with emotions and thoughts. Excitement, uncertainty, sadness, fear, optimism and hope — all rolled into one big snowball of feeling that seem to have been stuck in me.

We hop on the train, dragged my swollen bags, and sat down. Despite my effort to avoid directly looking at him, behind his light rimmed glasses, I could see a collection of tear, grouped in the corner of his eyes, heavy and waiting to run down.

I checked in. Passed through security where he and I unceremoniously parted ways. It was abrupt. It was like pealing a band aid off, so fast you won’t even feel it. It went smoother than I had imagined it would go. No messy tears, no smudge mascaras and no dramatic score playing in the background. But one thing I can assure. It wasn’t easy — nor was it painless.

I kept myself occupied between napping and watching snow frosts trapped in between the window. Behind it, the sun kissing the left wing of the plane — every now and then the clouds would hug the metal wing, slowly vanishing in the bed of fog — only to reappear again. It was a serene distraction. 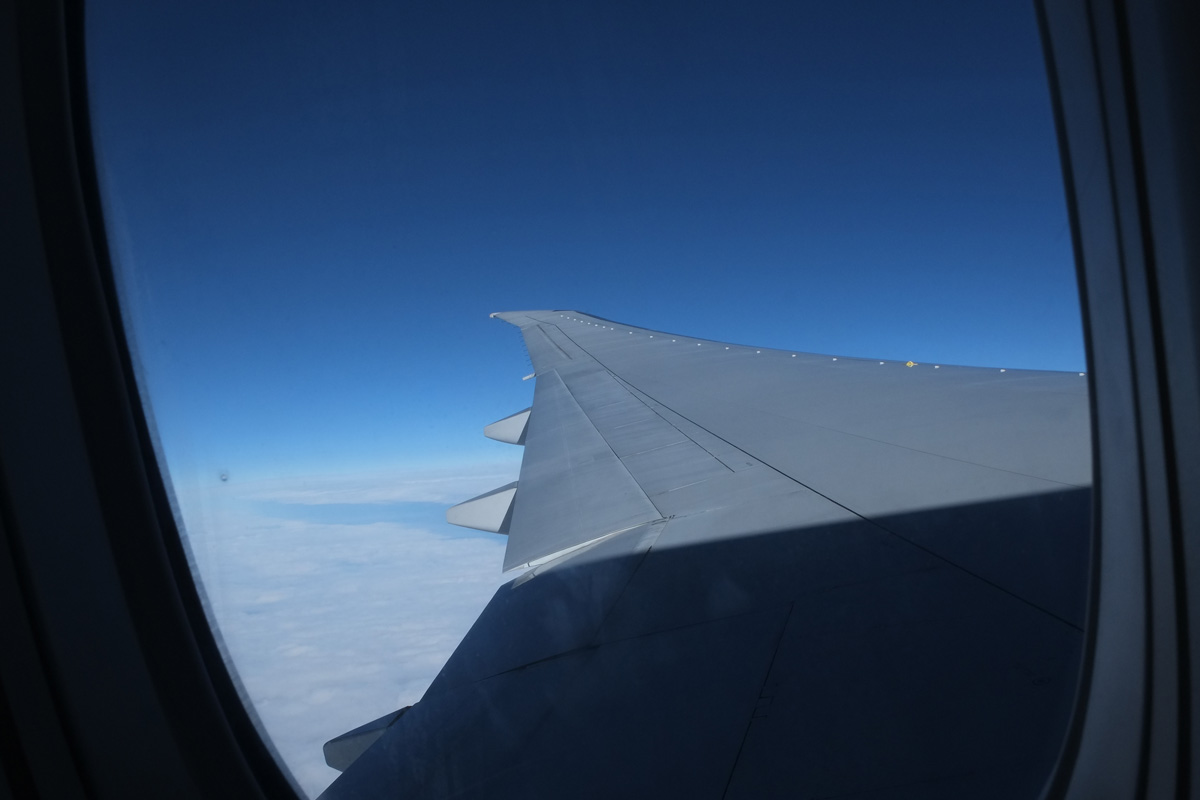