A story of a girl who gets turned into a swan, she needs love to break the spell, but her prince falls for the wrong girl — the nasty lustful seducer, black swan.

I was so inspired by the movie and I just wanted to do this shoot as soon as I exited the movie theater. It’s amazingly done, and I would pay to see it again. The music, the actors, the story line, it was fabulous. OH! and did I mentioned I’ve always wanted to be a ballerina? not the guy ballerina but the girls — ballerina flats, the chiffon skirts, great neck, lovely elongated legs, hair in a bun, it was a childhood dream to be one of them, later then I realized it wasn’t really technically possible and I don’t wanna clutter their industry, man those girls live for it, and breath dancing as I do for fashion.

I got this silk top more than a year ago from JNBY and God it’s one of the most expensive piece I ever own. Mind you, it can be worn in many different ways — which attracted me to it in the first place, infact it came with a manual how to wear it — written in Chinese though. It was meant to be an outfit for a fashion show I got invited to, but I never got to wear it because I found a different outfit. It sat in my closet for the longest time. 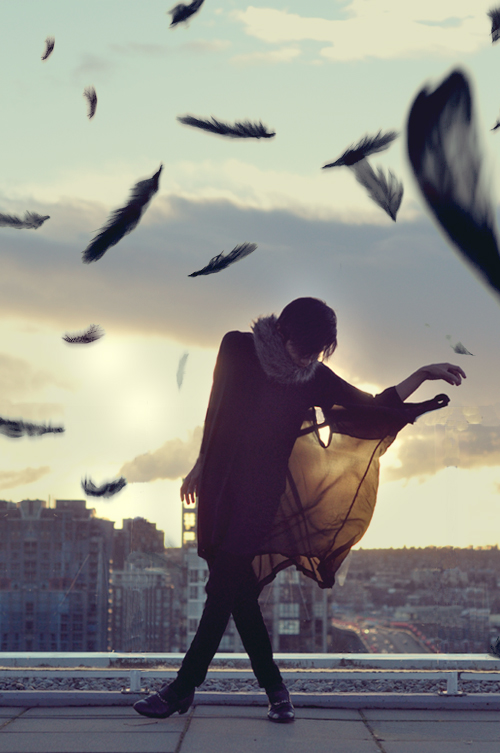 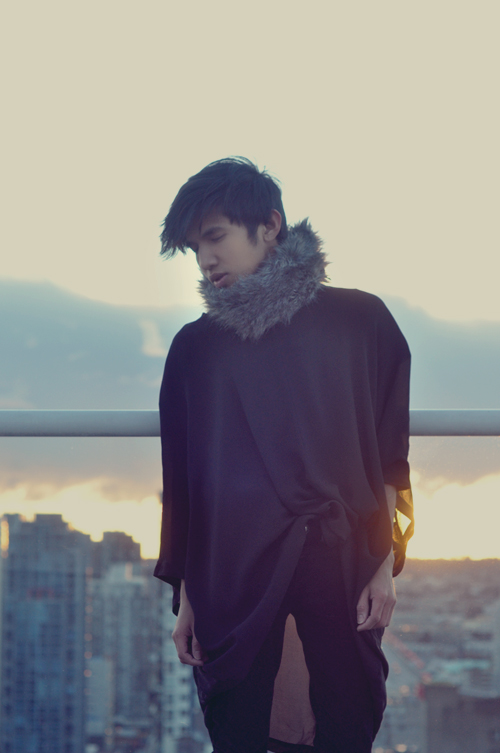 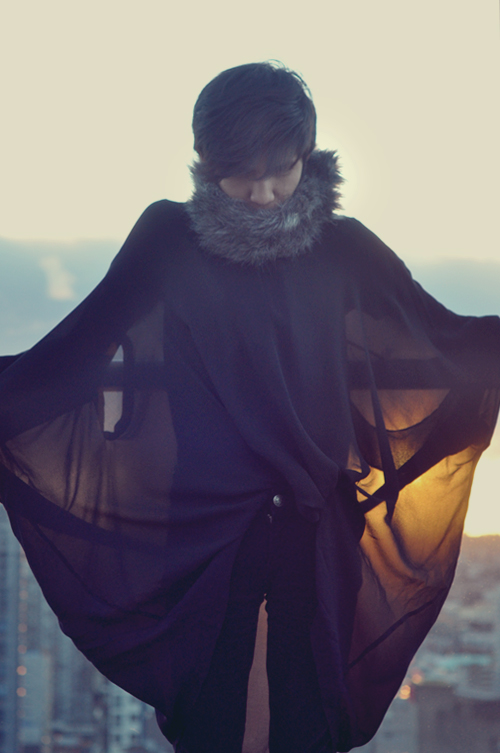 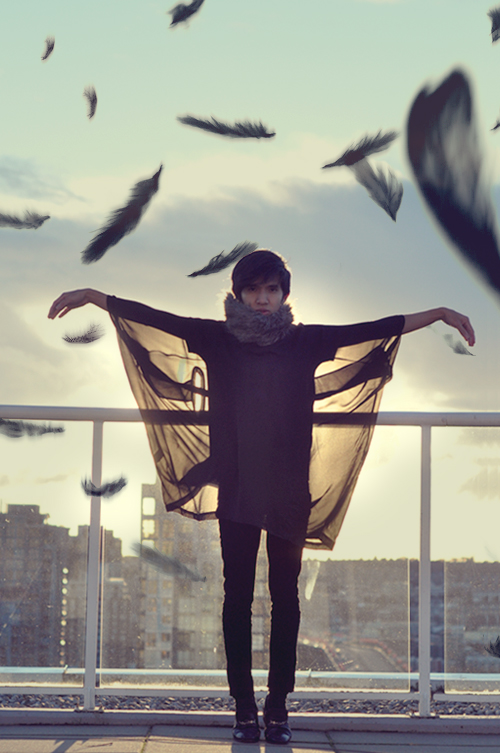 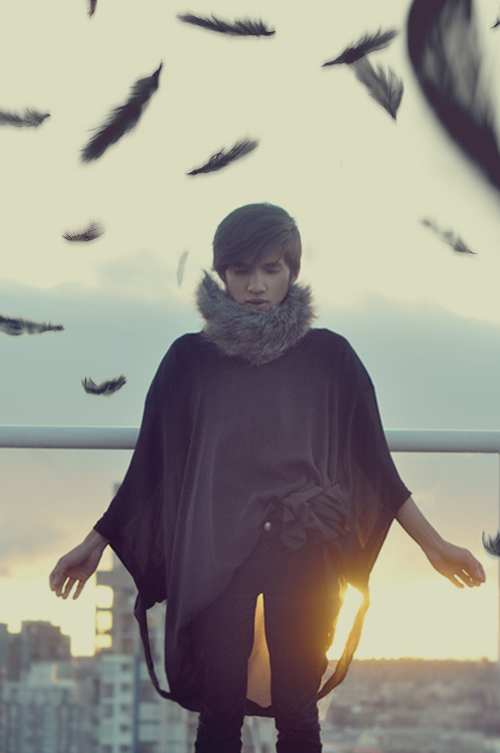 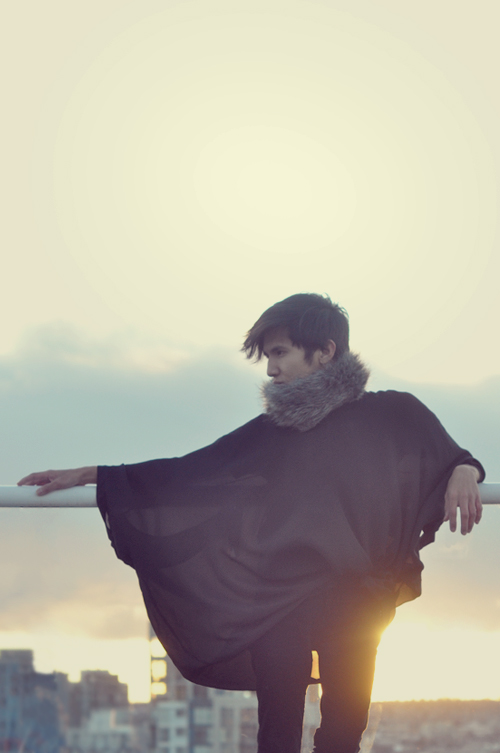 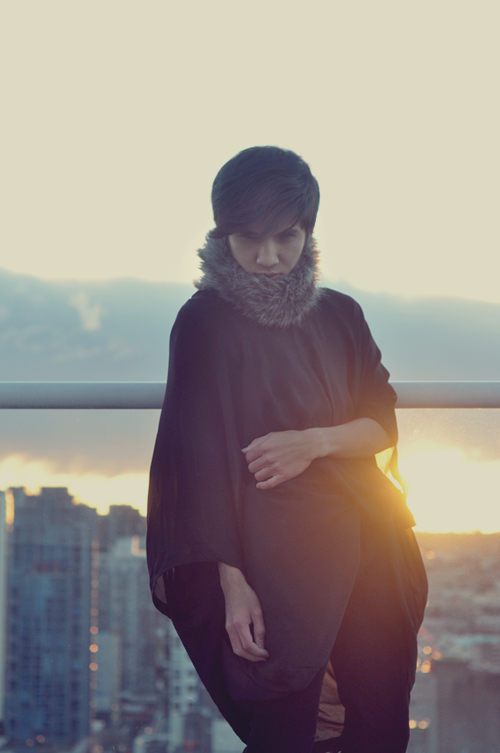