My goodfriend/designer Mickelli (who made that Commander blazer) showed me around West 4th the other day. For some of you who aren’t from Vancouver, West 4th is well known for its amazing boutiques and numerous cafes and fine dine. It was actually my first time checking it out and unfortunately we might have come too late and every doors were pretty much closed already when we got there.

We also ran into Joshua Jackson in front of Capers. I personally don’t know him. I was taking a photo of an old building when my friend pointed it out. He asked me to photograph him but it was too late; by the time I realized he’s a famous actor, he already had his helmet on. 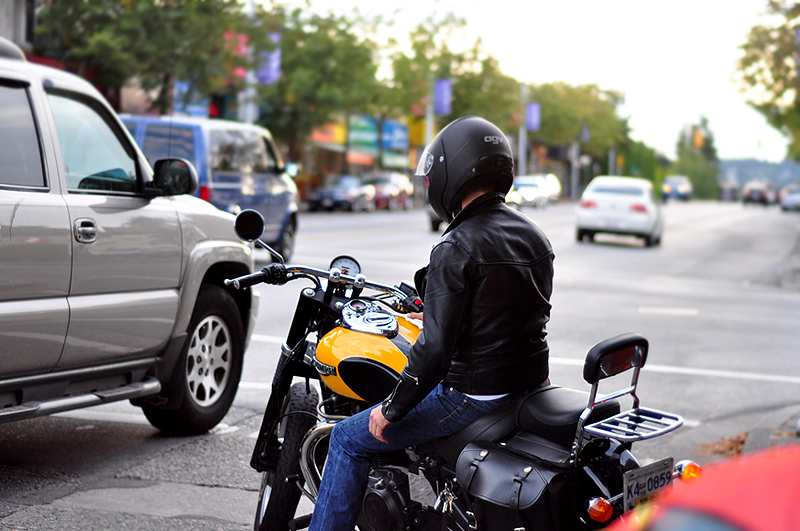 We pretty much just ended up browsing around GravityPope (shoes and apparel). As I have mentioned, I am on a tightest budget ever with me moving out and not working a lot, so i was a little careful not to drop any dime on a new pair of shoes/clothes; TRUST ME, it was very hard! 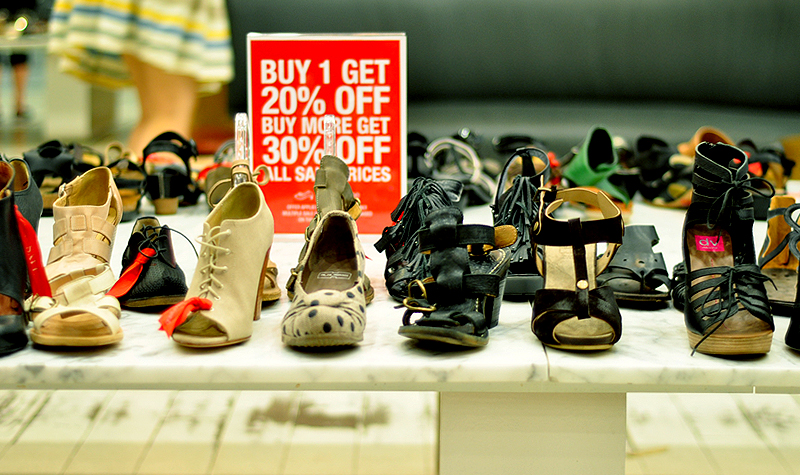 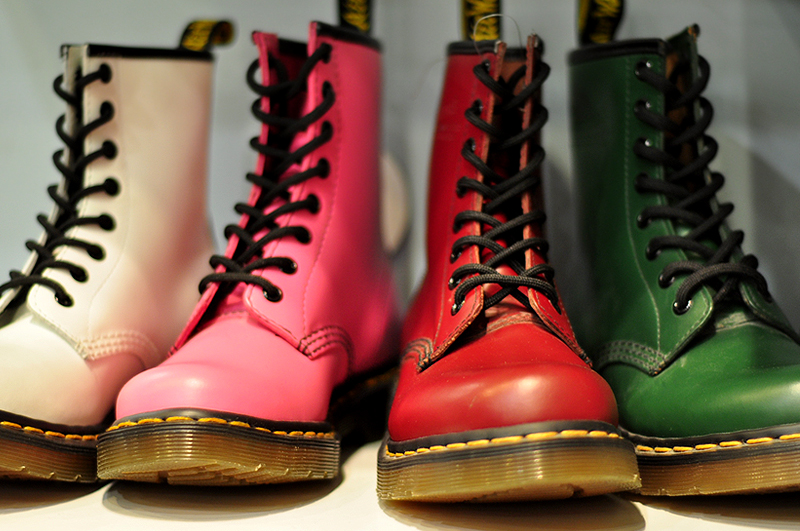 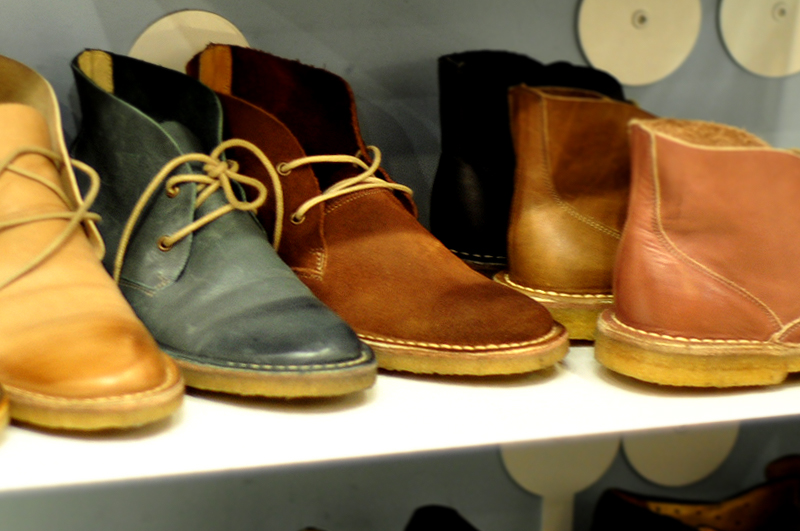 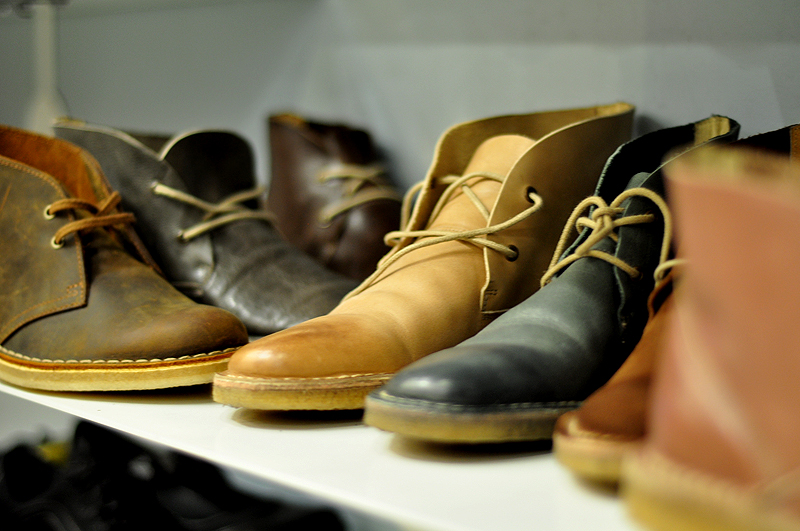 I seriously NEED want one of these Dessert boots. I have many planned-looks with them but I don’t know where to get it in size5 mens — but then I realized it’s a dessert boots, probably one of the MOST unisex piece of shoes you can own, so that size-issue excuse went flying out of the window. Now, it’s just a matter of me having enough $$$ to pay rent and keeping myself well-fed.

However, that doesn’t stop me from coming back to West 4th. When I start earning/saving more money, or if I ever win the 6/49 — I’m definitely coming back!

4 thoughts on “Gravitypope at West 4th”