Scott Walhovd is a former model who starred in numerous campaigns for Dolce&Gabbana, Versace, Gianfranco Ferrè, Ralph Lauren, Diesel and walked the runway for major designers all over the world.

I find a very relax and laid back spirit in him. His personal style is a serene reflection of his personality; calm and refined. Despite his easy-going persona, Scott works very hard and this I know since I started working with him on various projects. Our meetings are mostly often about current statuses of our projects, but with my first trip to New York coming up so soon, I thought ‘who would be a better person to ask than the man who already walked-the-runway-walk and seen the New York scene?’ — and he was more than happy to answer my inquiries.

Scott told me very insightful stories of his careers including his modelling experiences. From a young 17-year-old who dreamed of becoming a professional snowboarder to running around New York city for model castings — being flown to London, Paris, and Milan for runway shows and photo shoots. We also talked about his decision to leave modeling to start a new venture, two/one/two, a contemporary clothing line for women which he co-founded with a good friend who he met in New York while modelling.

two/one/two is soon to launch its Spring/Summer 2013 collection and Scott is hard at work in keeping the ball rolling. With exciting changes to the company he nurtured for more than five years, there is no stopping for this Vancouver-based-model-turned-businessman in achieving his goals. 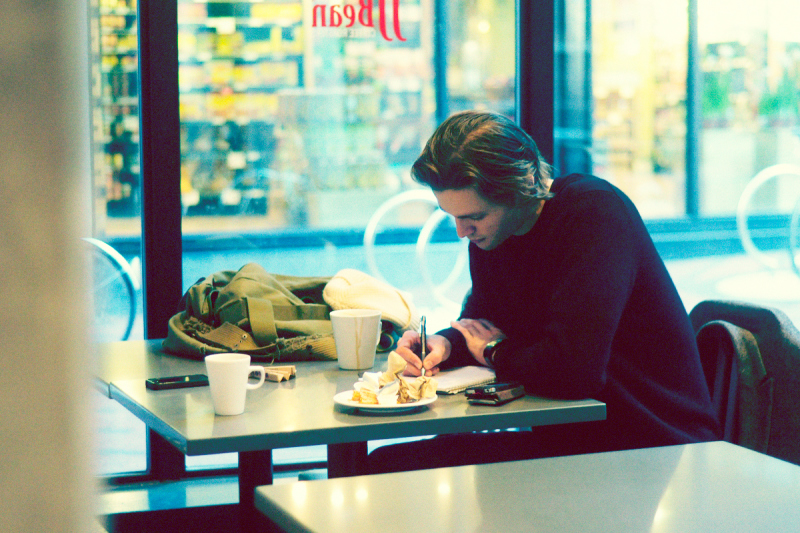 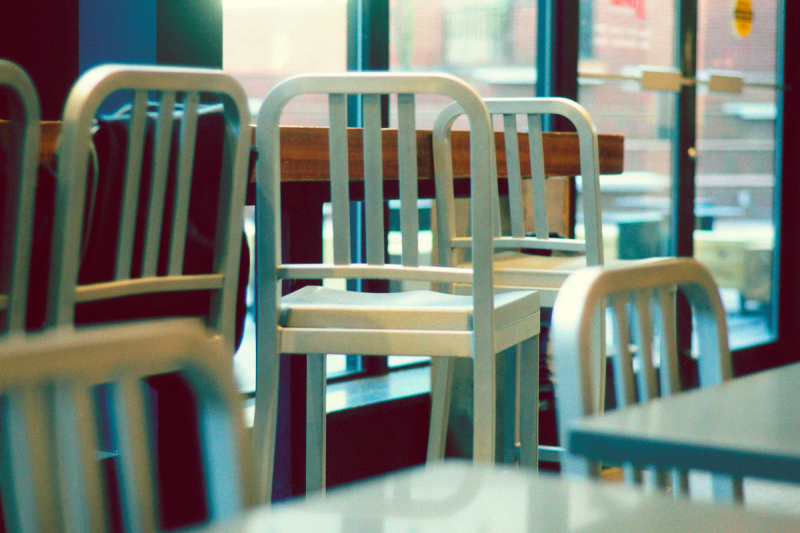 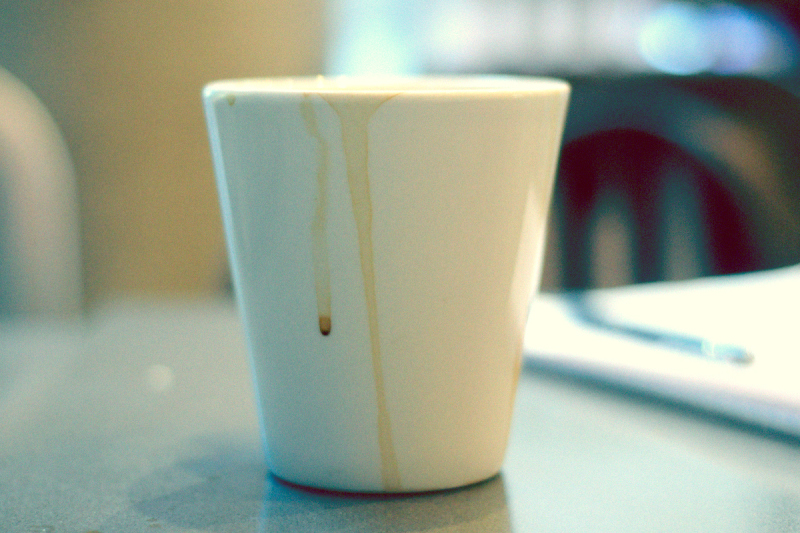 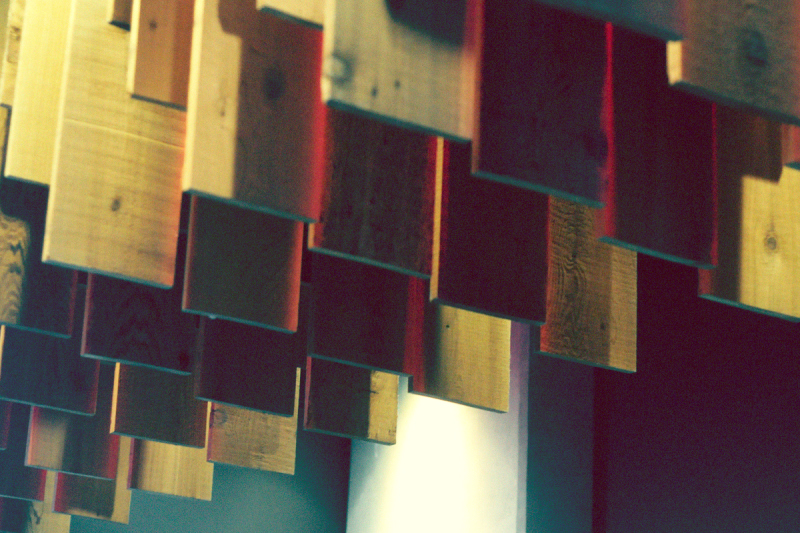 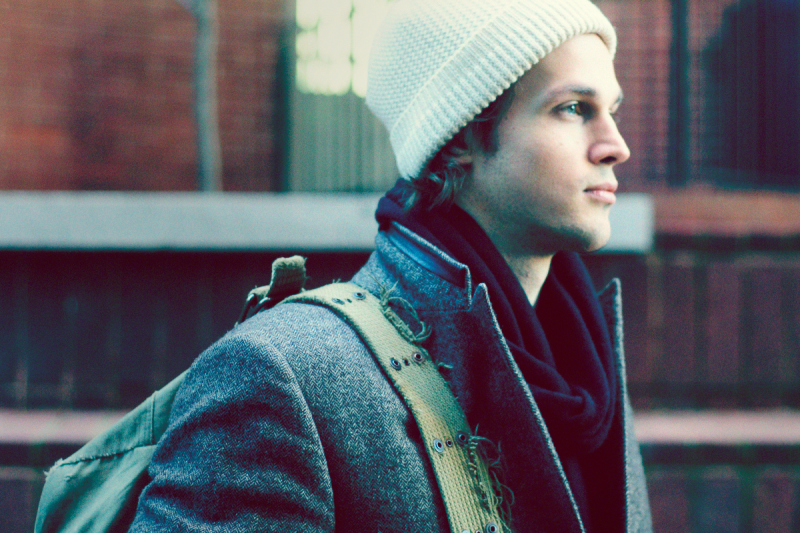 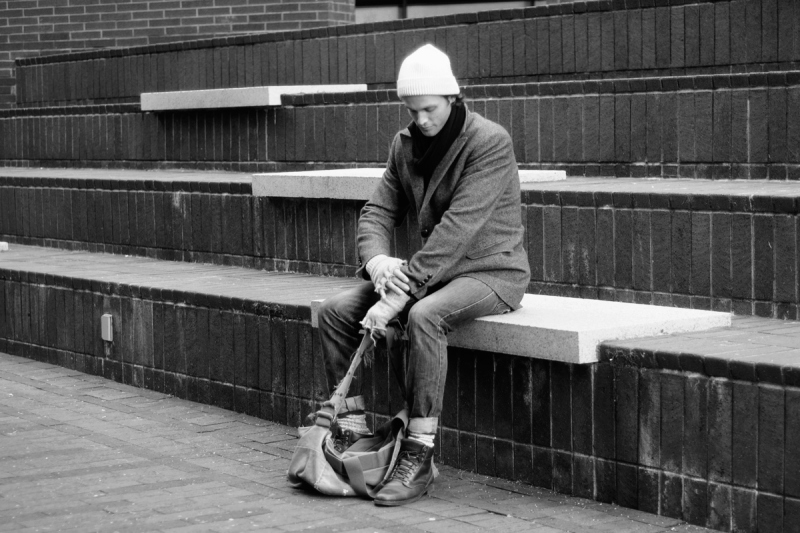 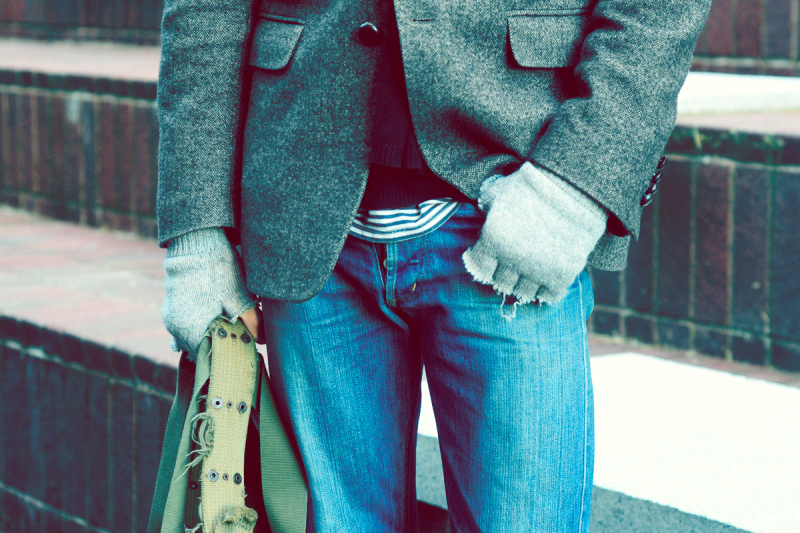